Installed in a former Christian Science Study Room, Quickening examines the complicated interpretations of life and a woman’s role in it. Religious and ancient legal text often reduced the female body to a vessel for unborn life. In western culture monotheistic religions prevail and their influence on the social and political landscape has resulted in an eroding of woman’s reproductive rights. Using wallpaper patterned with the mandrake root, an ancient fertility symbol, paired with the writings of Margaret Sanger, Parcelsus and Mary Baker Eddy, Quickening examines domestic space, fertility and the effects of religious doctrine on the female body. 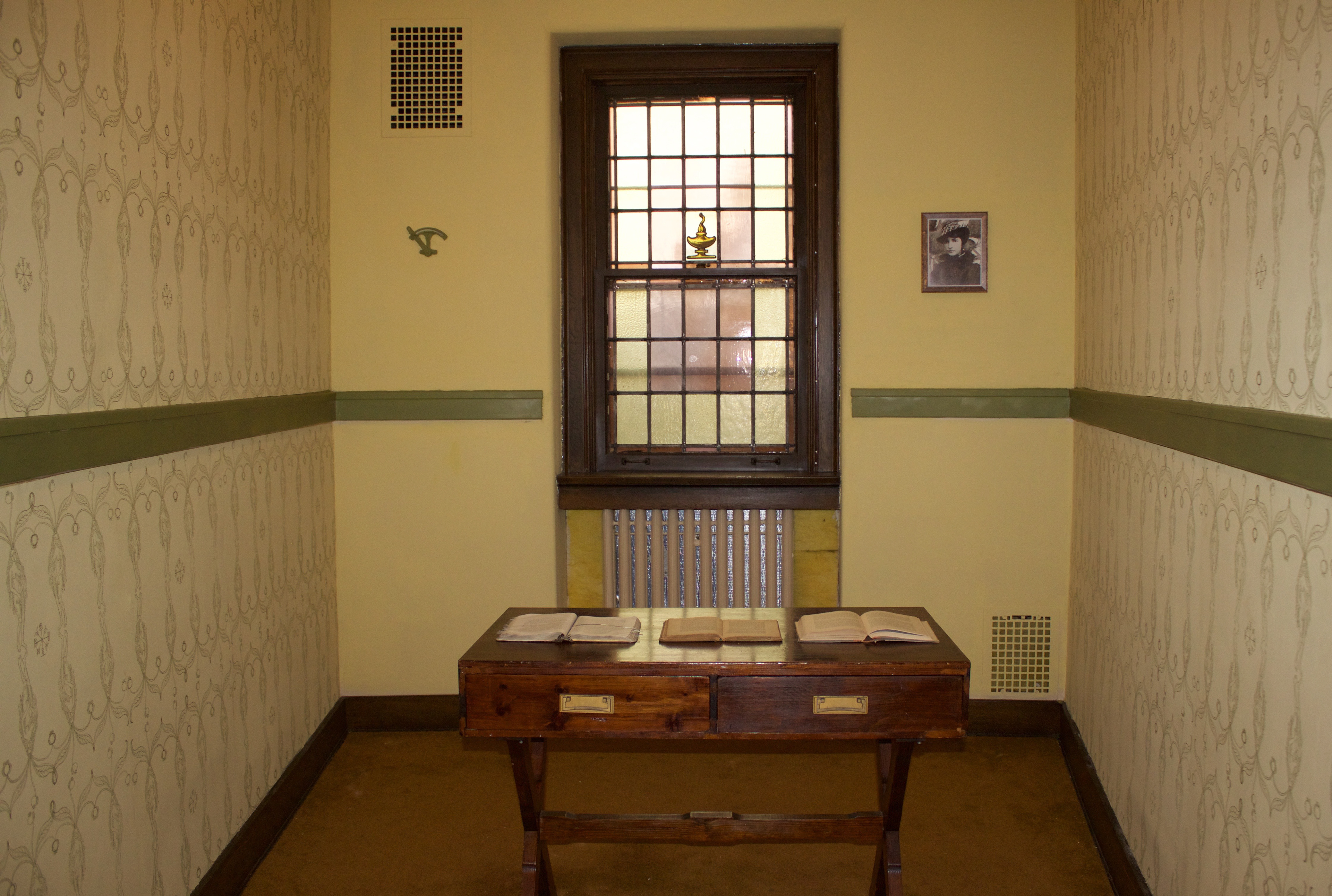 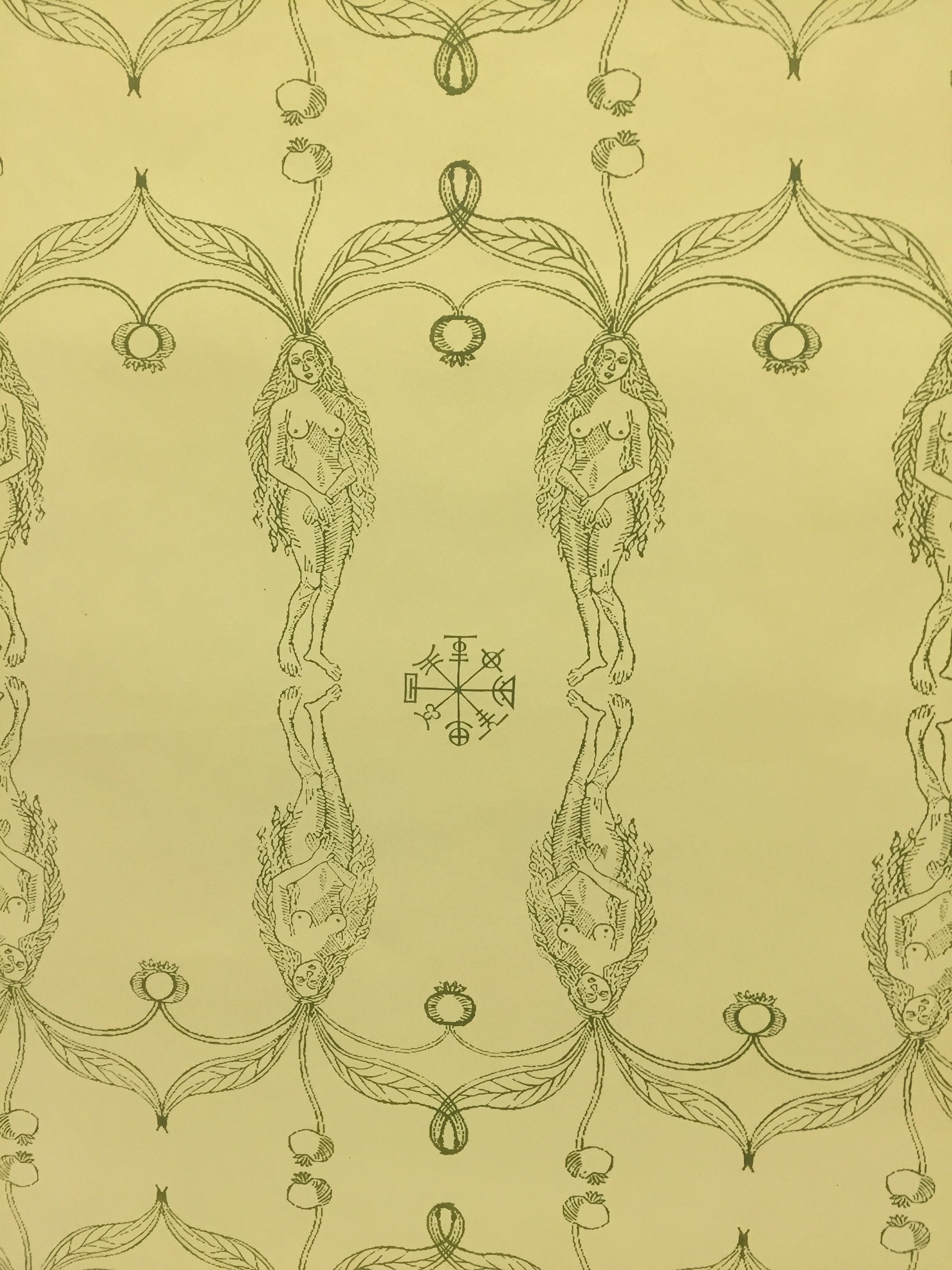 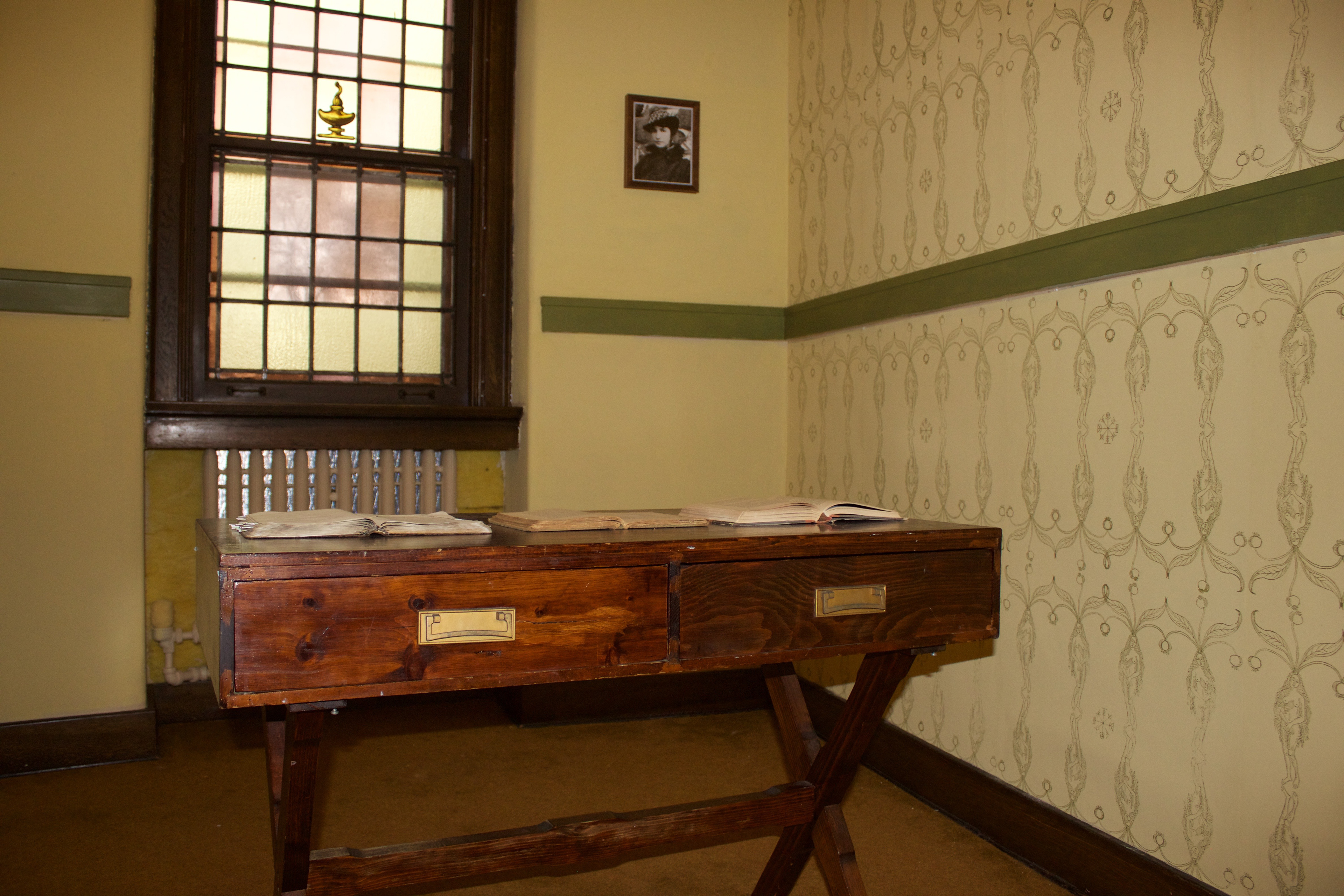 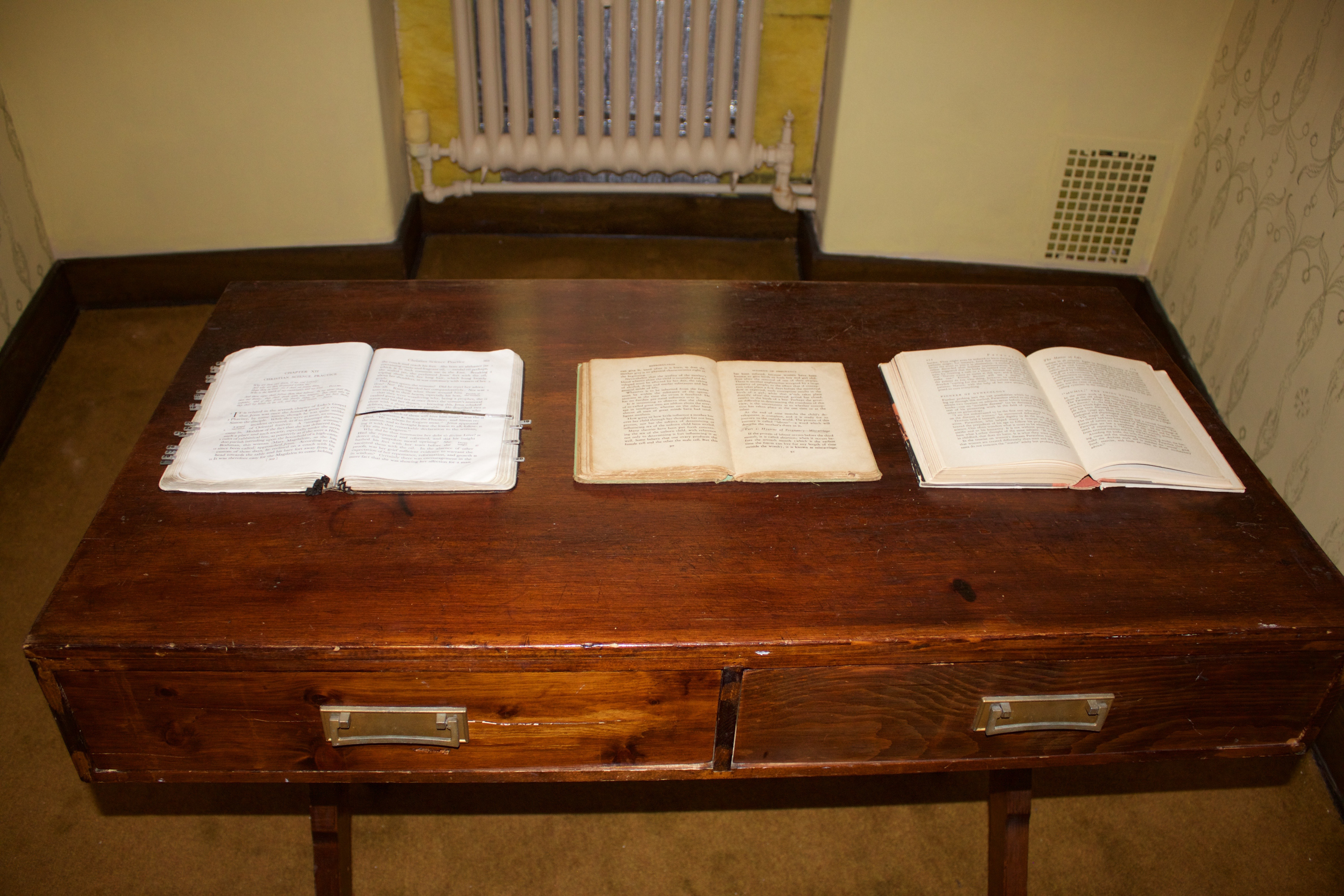 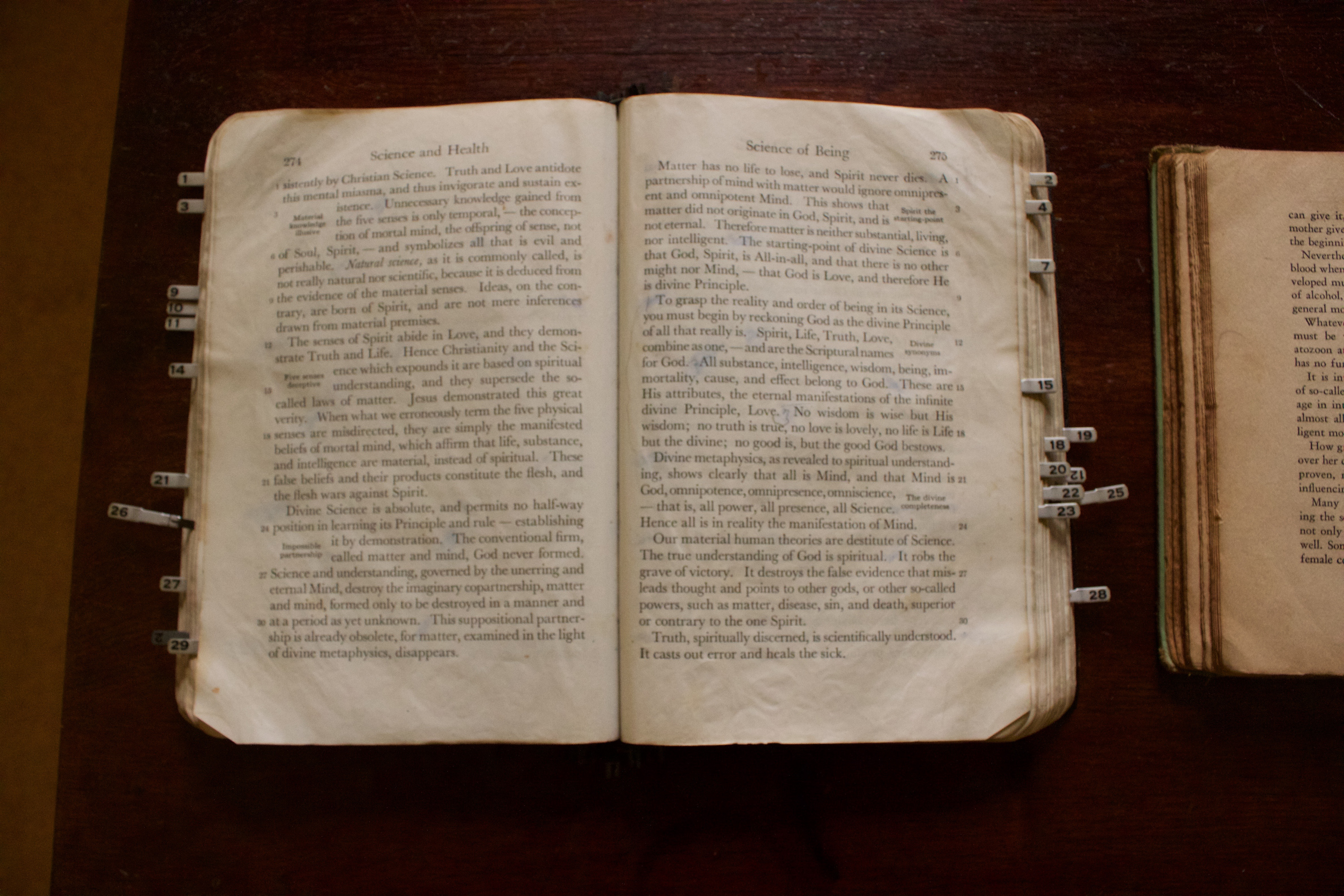