While in residence at the Frans Masereel Centrum in Belgium during the Summer of 2010 the BP oil spill was in the front of most American’s minds. I explored this catastrophe by creating images from the spill overlapped with Ed Ruscha’s parking lot series. The juxtaposition of the early genesis of American car culture with the aftemath of the spill reflect upon the continued dependence we have on oil. I contrasted this with images of corn placed on a local Belgian service station. In America ethanol is considered a viable replacement to gas even though the negative results of production of this material outweighs the environmental benefits. 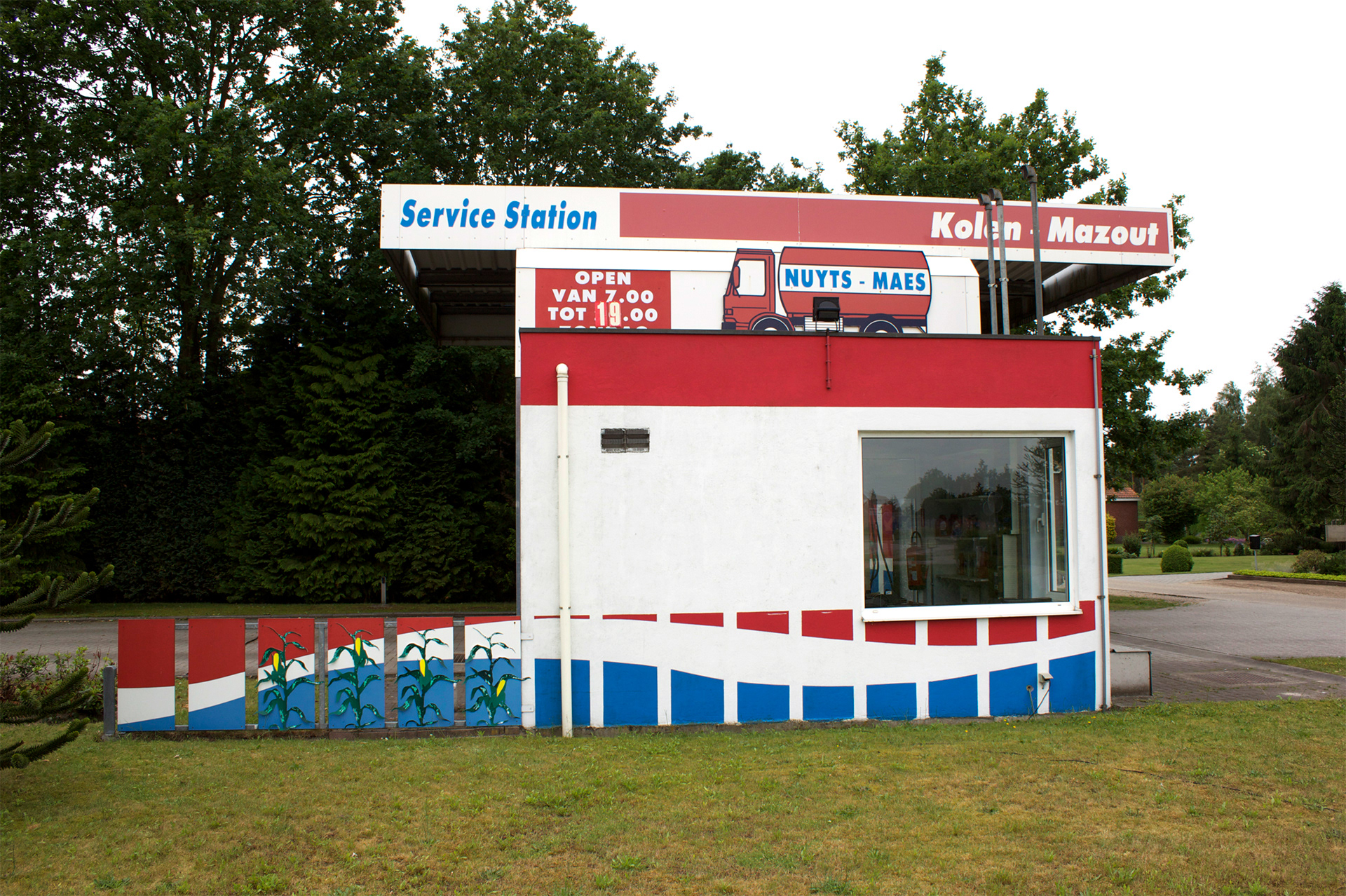 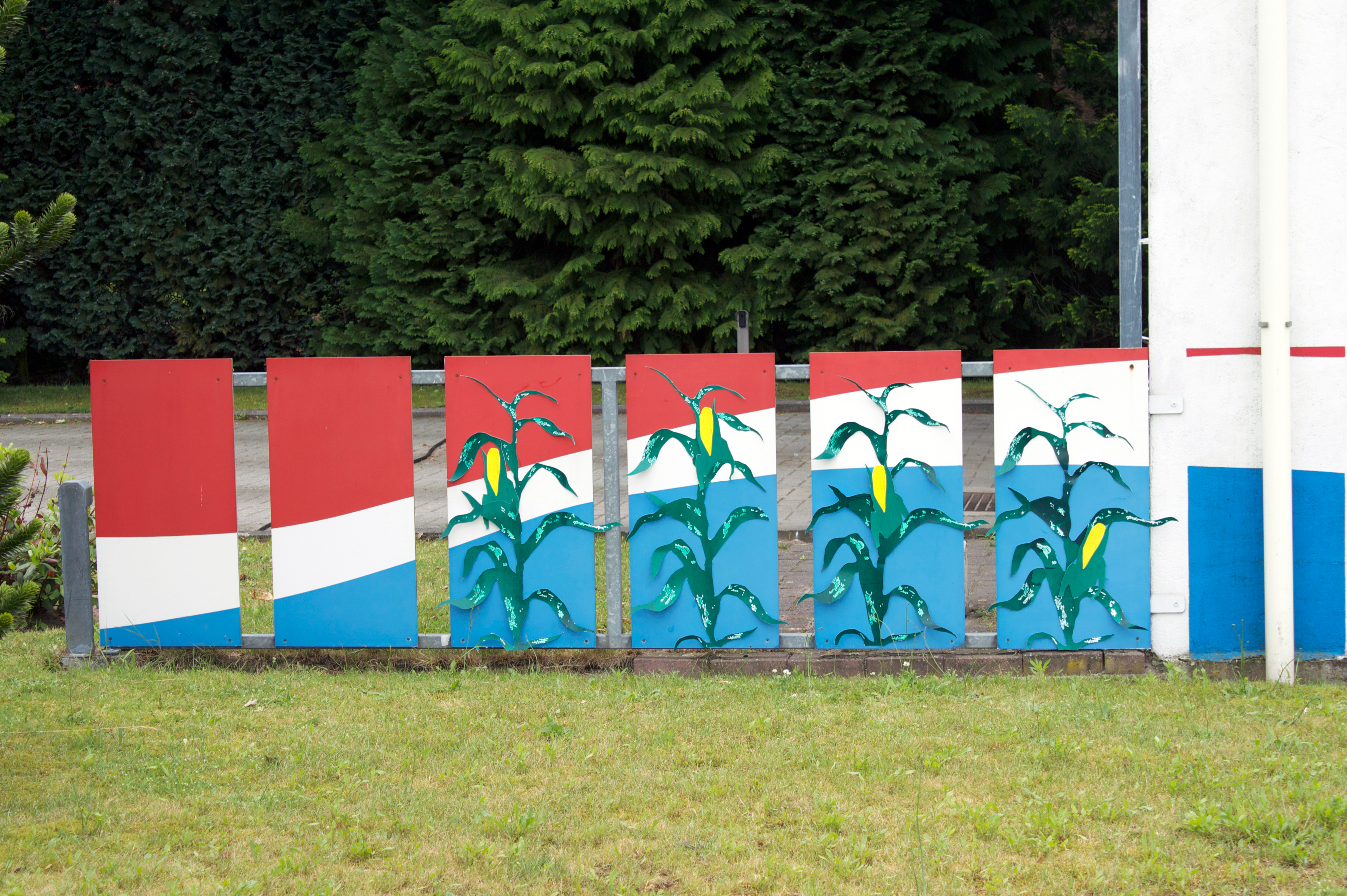 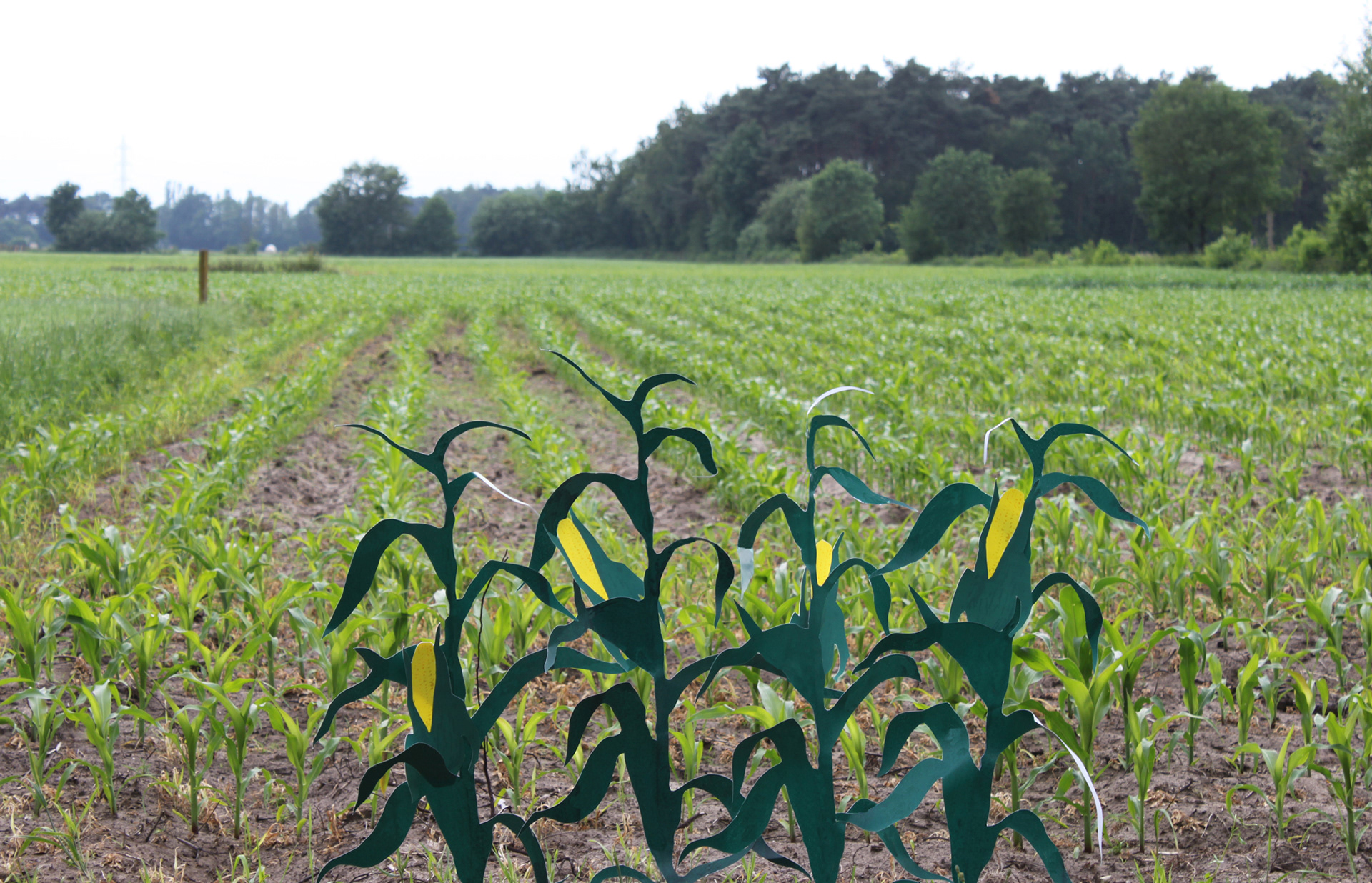 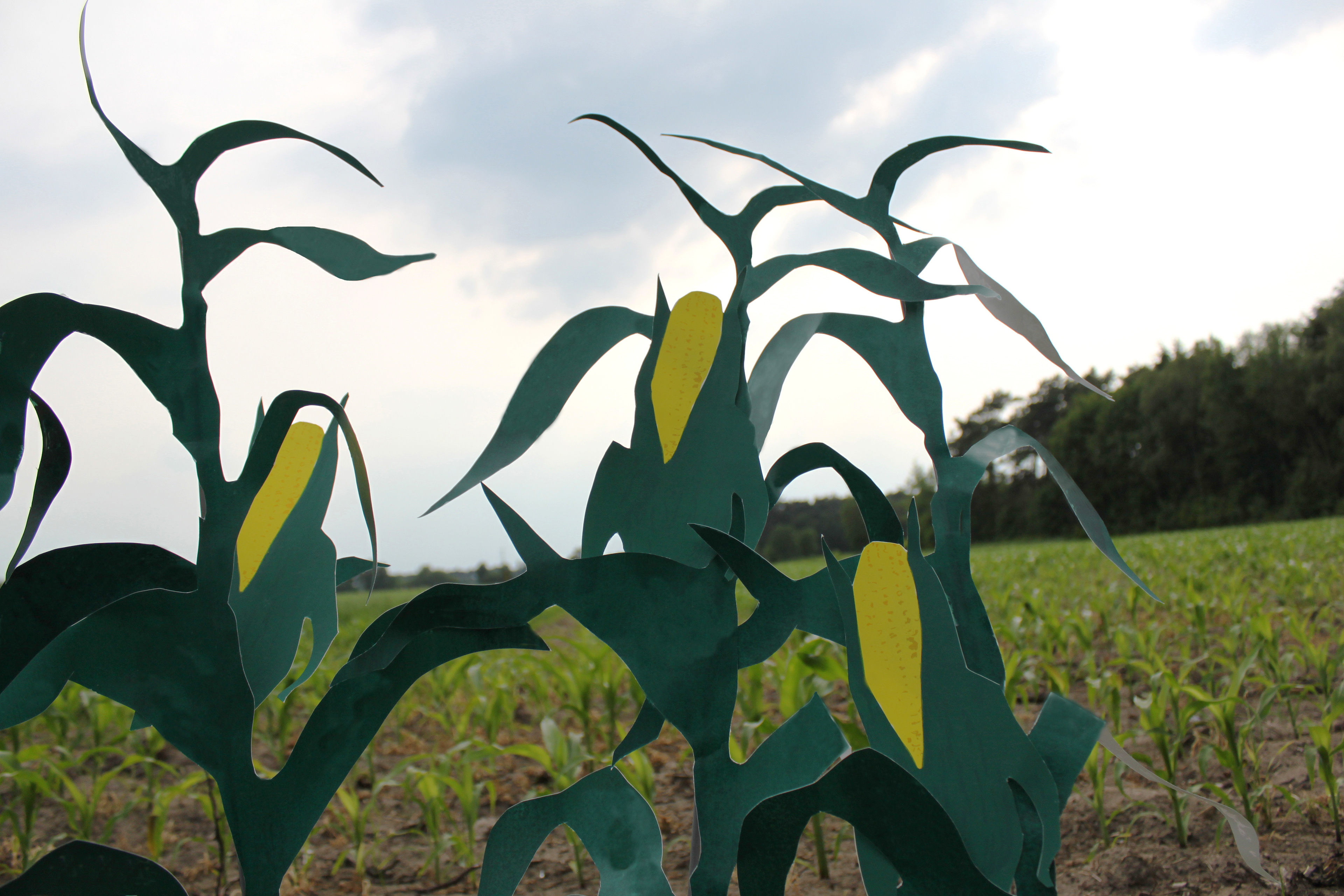 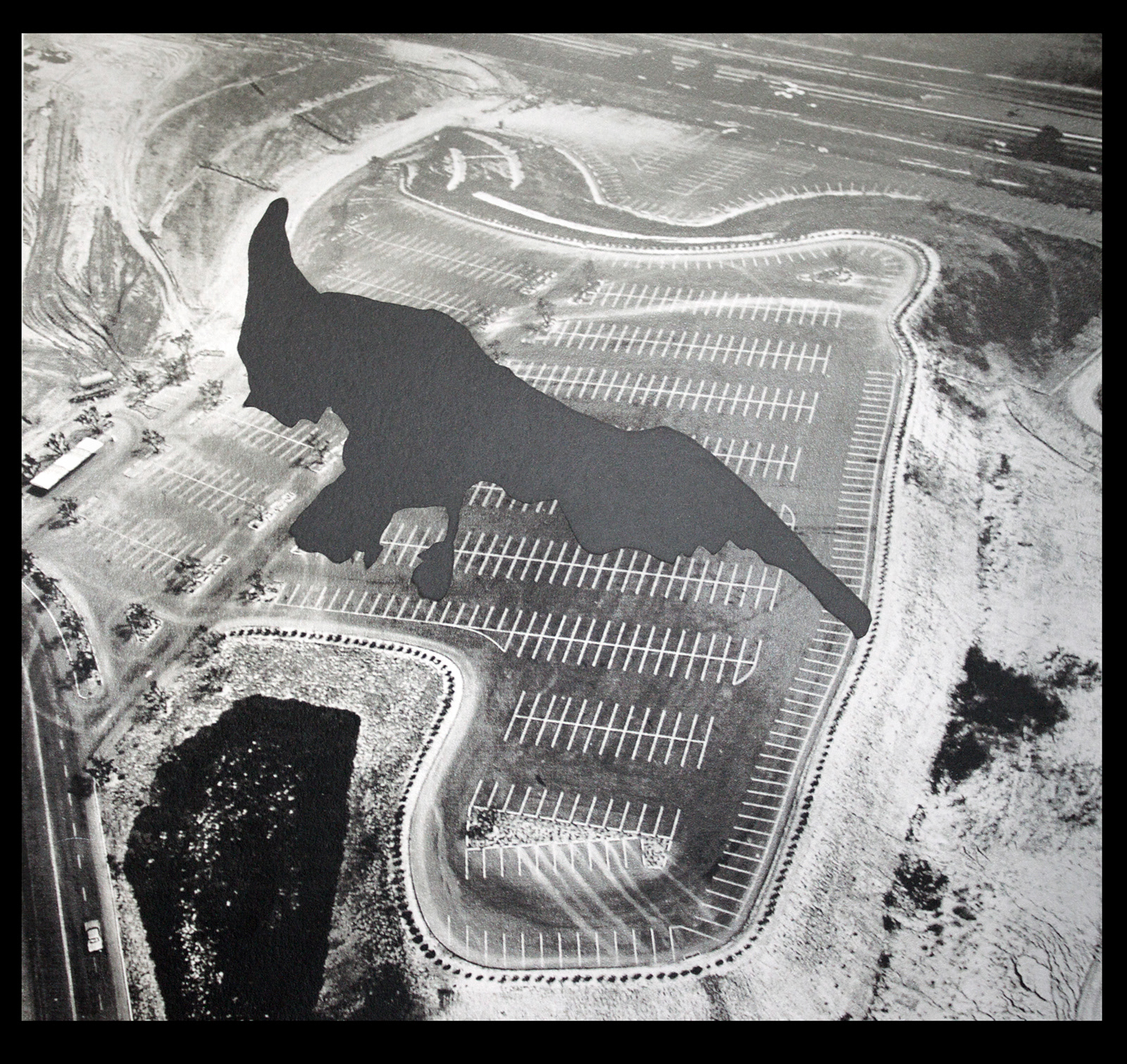 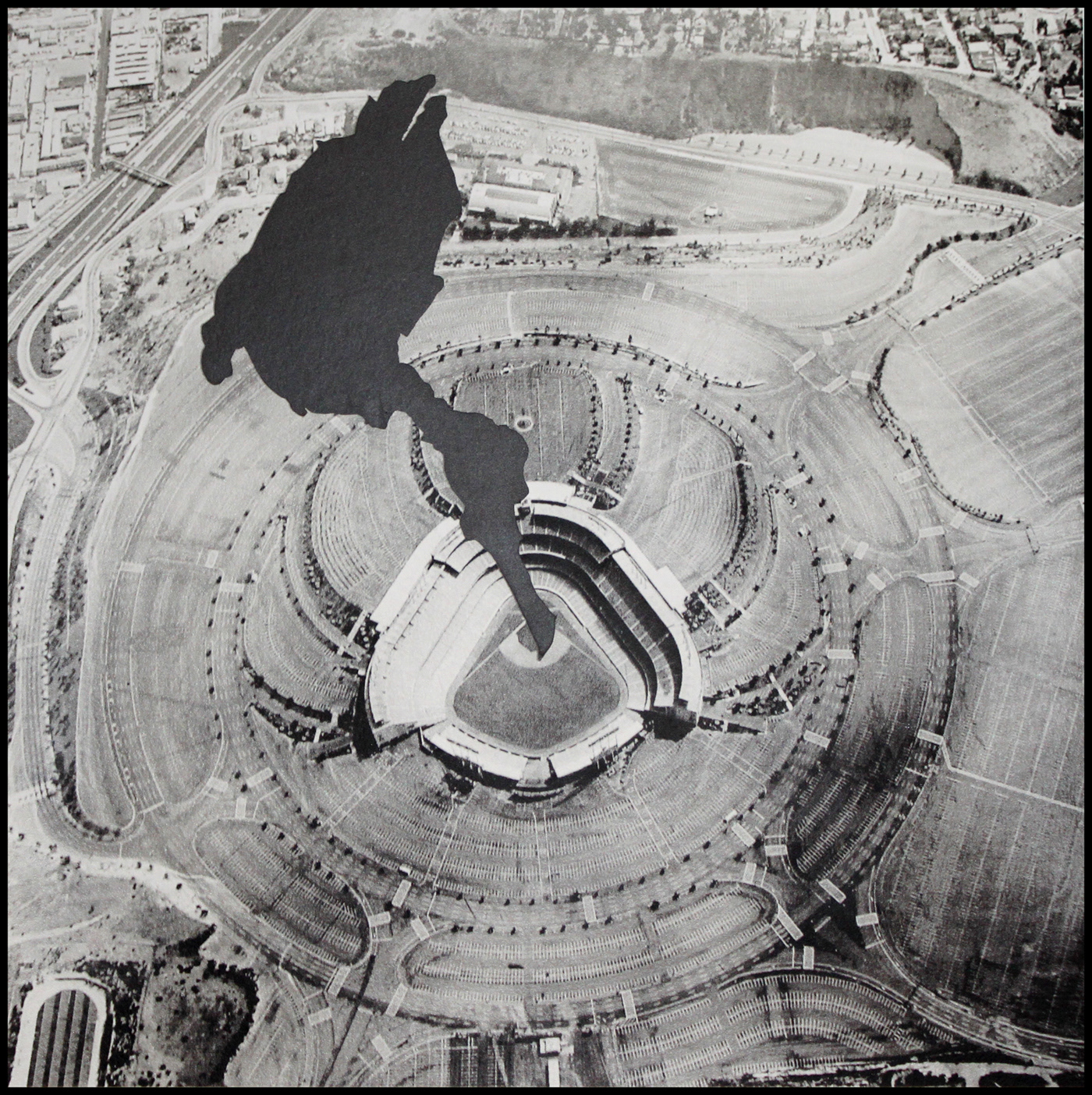 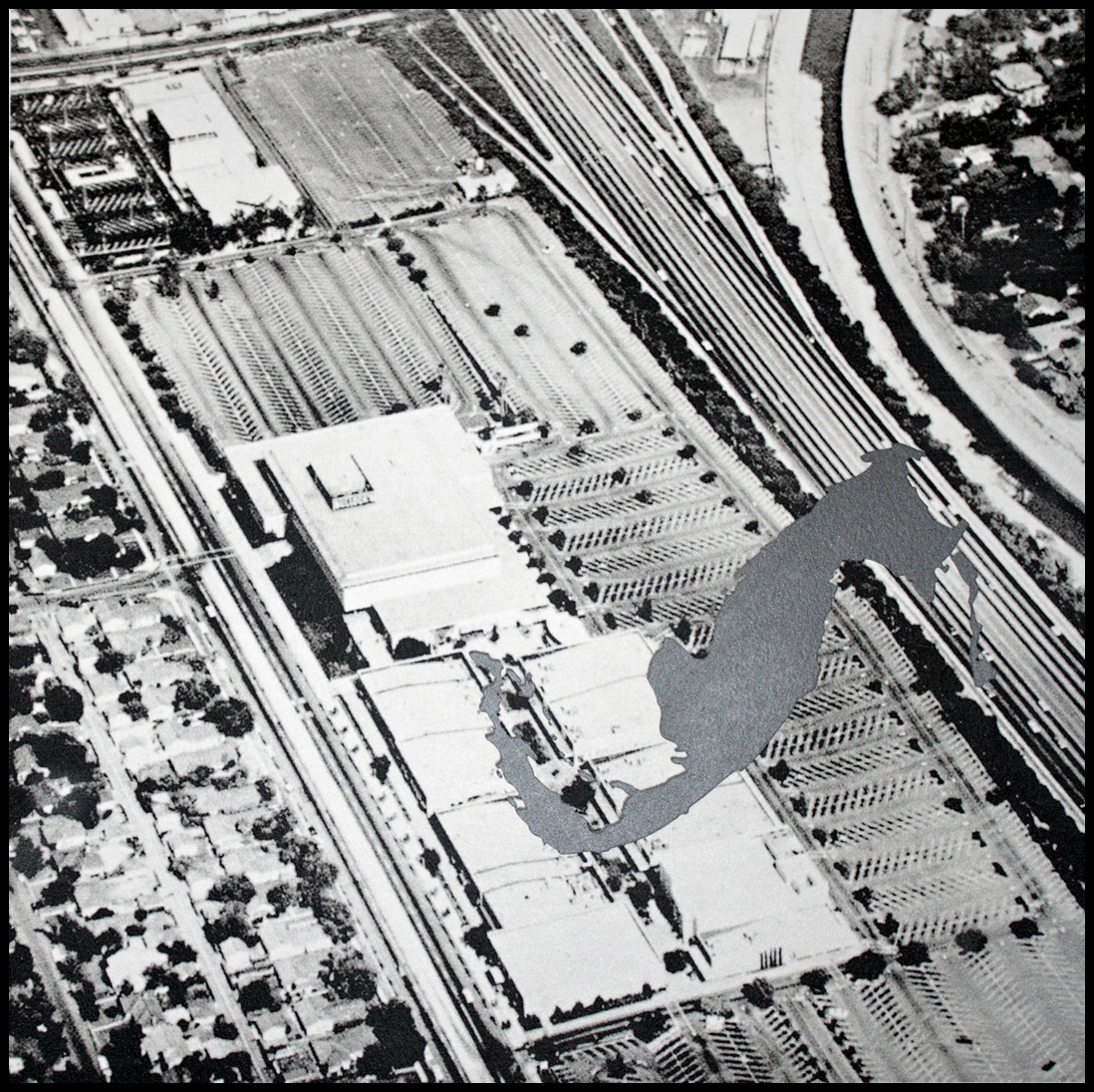 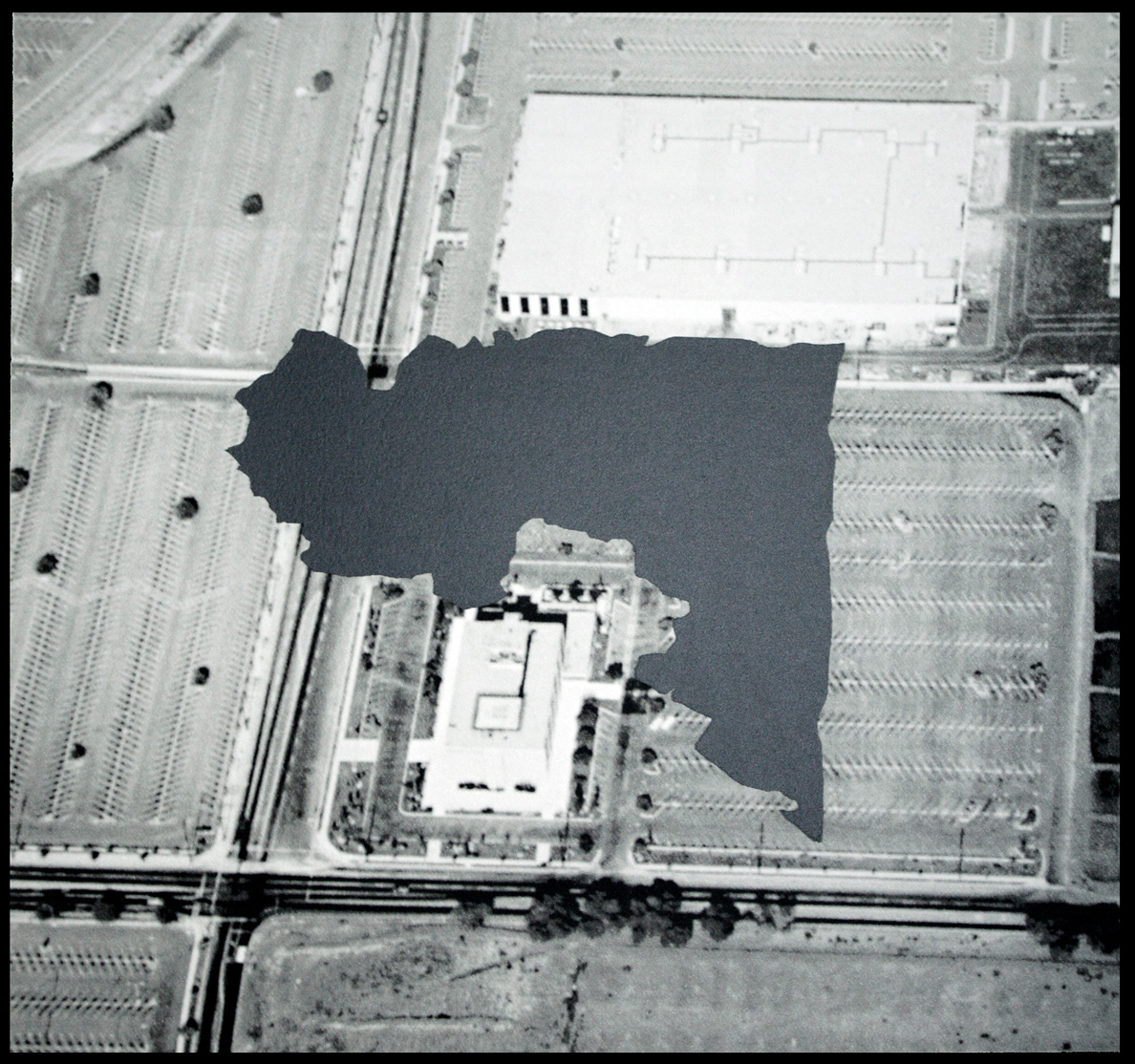